Canadian Cellist Valdine Ritchie Mishkin performs with Third Angle New Music, FearNOMusic, March Modern, 45th Parallel, cross-over group Portland Cello Project, is half of Duo Apaixionado with Peruvian guitarist Alfredo Muro, and moonlights as an extra cellist with the Oregon Symphony. A champion of contemporary music, she has premiered numerous works including composers John Luther Adams, Kenji Bunch, Nancy Ives, and Karim Al-Zand, can be heard on Third Angle Records and Albany Records, and is a frequent guest on All-Classical FM Portland. Beginning studies at age 3 and making her solo debut at age 10 with the Winnipeg Symphony, she has since performed concerti with the Sunnyside Symphony, Chehalem Symphony, and the Mercury Ensemble.

On faculty at Willamette University and with a bustling private studio, her students are frequent finalists in local and national competitions and hold leadership positions in area youth orchestras. She serves as an adjudicator, coach, clinician, conference presenter, author, and on the board of OR-ASTA. She holds Doctoral and Master degrees from Rice University under Lynn Harrell and Norman Fischer, and a Bachelor
degree from McGill University under Antonio Lysy. 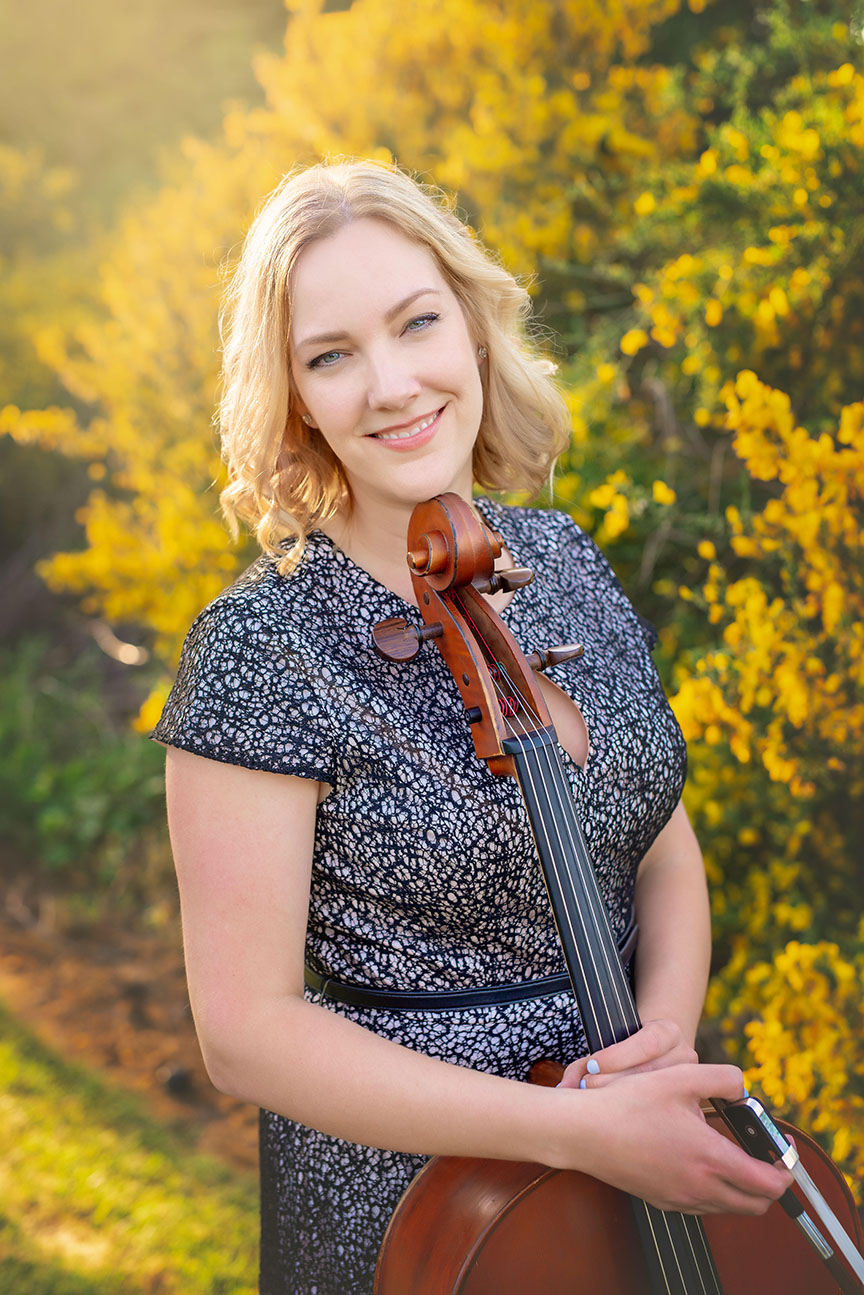 Karim Al-Zand: Lamentations on the Disasters of War

Cello Tuesdays with Valdine Mishkin! (A Side dish for your tacos!) 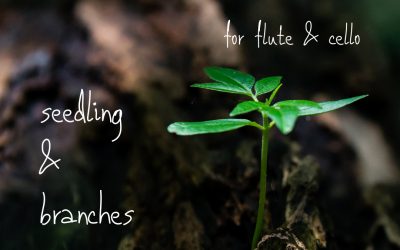 Program Notes From Lisa Neher's website where you can sample and buy the recording: seedling was written as a gift for my Grandpa Bernie Harvey in honor of his 80th birthday. He was an avid gardener of corn, pumpkin, roses, apples, and all manner of growing things and... 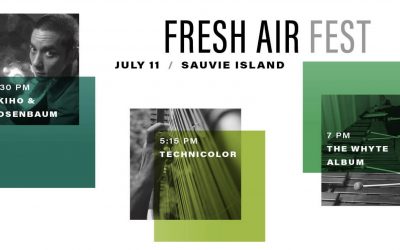 A New Music Mini-Festival Join Third Angle New Music for an outdoor new music mini-festival at the idyllic Topaz Farm, located just 10-miles from downtown Portland on Sauvie Island. The afternoon and evening includes three one-hour sets (with breaks in between) and... 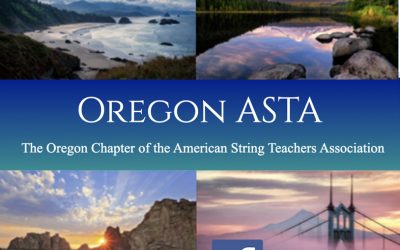 Oregon ASTA is delighted to present a series of presentations about the solo violin and cello music of Johann Sebastian Bach. Violinist Tomas Cotik's class is open to string players of all stringed instruments as it addresses general issues of Bach interpretation.... 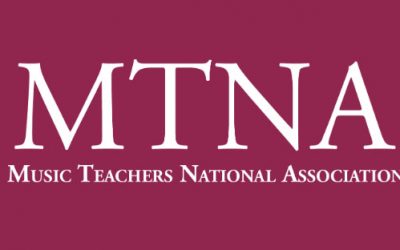 Dear Competitors, Teachers and Parents,  Thank you for your outstanding performances in this year’s competitions. We regret not being able to hear you in person due to the COVID-19 pandemic, but appreciate your participation in the online finals during this... 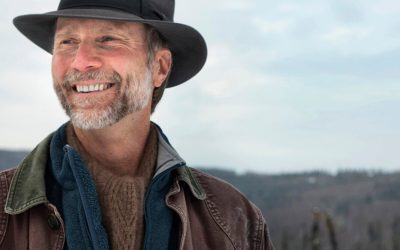 THE PLACE WE BEGAN: Music of John Luther Adams 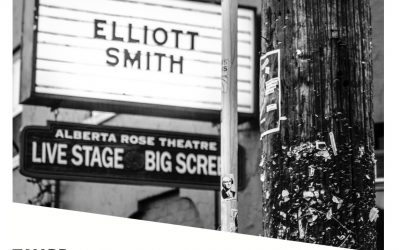 Everything Means Nothing to Me

Everything Means Nothing To Me SEP. 17, 2020 The recorded works of our 2018 concert “A Fond Farewell,” reimagining the music of singer-songwriter Elliott Smith as a suite of classical art-songs. Presents the music of six nationally lauded composers: Christopher...